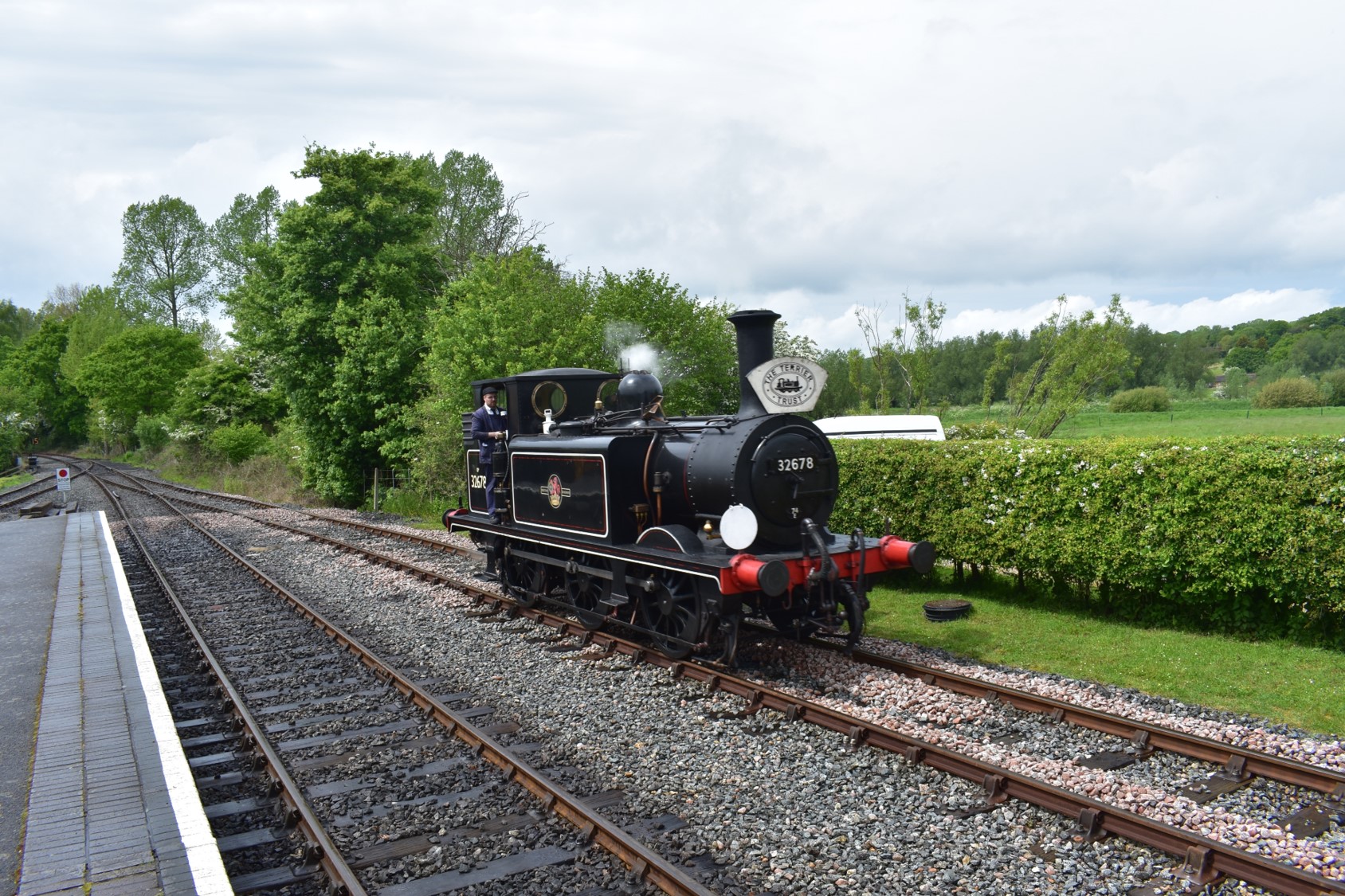 32678 will become the first Terrier to visit the Avon Valley Railway when she heads to the Bristol-based line this Autumn to take a lead role at the railway's End of Season Gala on Saturday 10 and Sunday 11 November.  She will also be the first Southern Region visitor to the line in over 20 years.

The Avon Valley Railway has restored a three-mile section of the former Midland Railway route between Bristol and Bath which was originally opened in 1869.  In it's heyday, the line saw traffic from Birmingham to the South Coast including trains bound for the famous Somerset & Dorset line.  Present-day operations are centred on Bitton Station with services running from there north to Oldland Common and south to Avon Riverside.

32678 will be joined at the gala by another ex-Southern Railway veteran, Beattie well-tank 30587, originally built for the London & South Western Railway in 1874. See the Avon Valley Railway Gala page for deatils.