You are here: Home » News » Bodiam heads to Norfolk as Terrier 150 project gets underway

Bodiam heads to Norfolk as Terrier 150 project gets underway 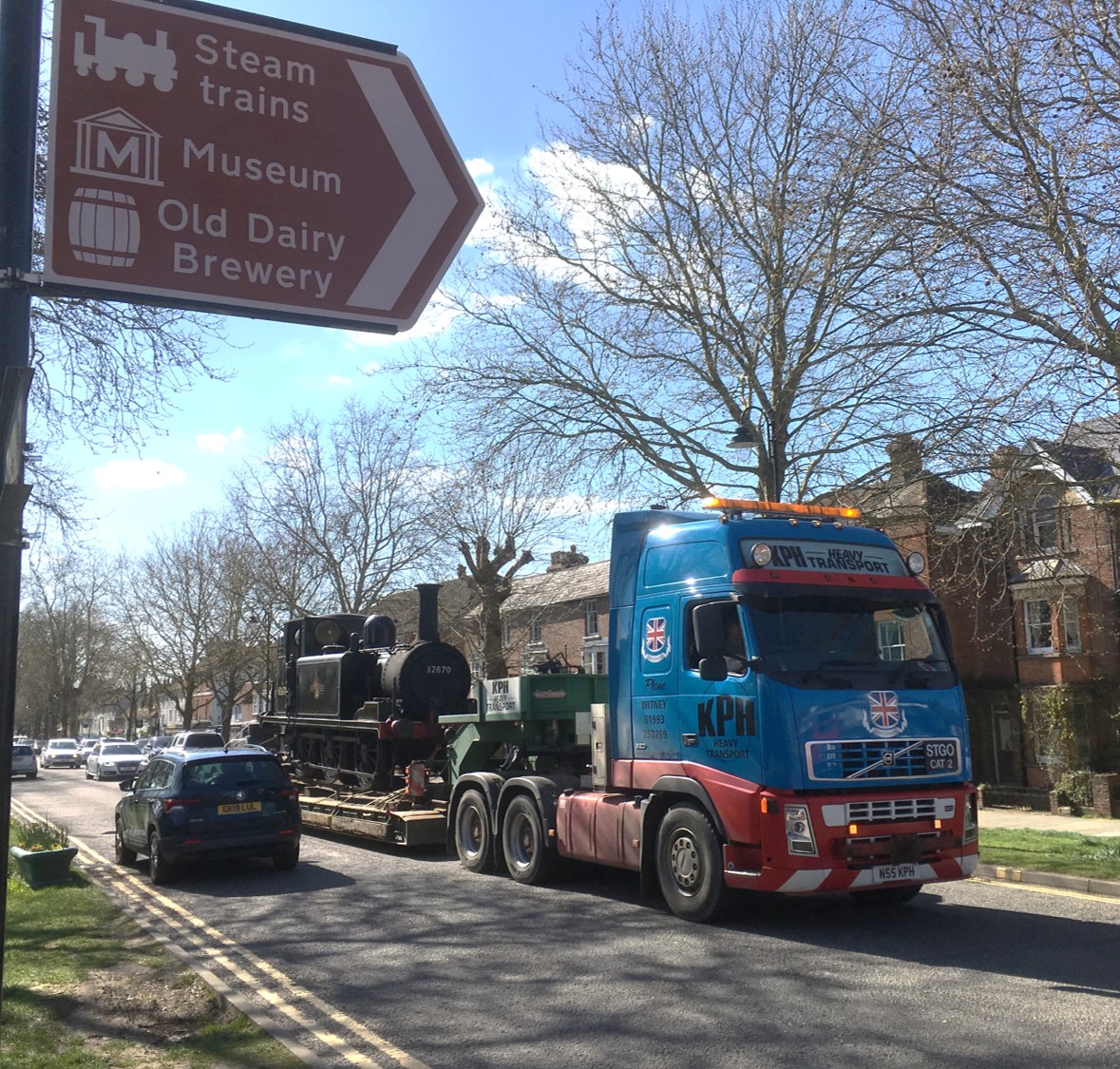 The Kent & East Sussex Railway and The Terrier Trust have launched a £150,000 appeal to ensure the line’s two Terrier Class locomotives Nos. 3 Bodiam and 2678 are returned to action for a decade-long series of activities to celebrate Bodiam’s 150th birthday in 2022 and to tell the story of the once 50-strong class of diminutive locos, whose longevity and usefulness is legendary.

Money is needed to fund twin-track overhauls of both locomotives which are the oldest in the Kent & East Sussex Railway’s fleet and, almost uniquely in preservation, have spent much of their working lives on the line on which they are preserved.

Bodiam, as L&BSCR No. 70 Poplar, was the first of the Terrier Class constructed in 1872 and one of the first batch to enter service. She arrived at the K&ESR in 1901 having been purchased second-hand by the fledgling light railway for just £650. She was a regular performer until the line closed to passengers in the 1950s, before a brief spell in the company of other class members on the Hayling Island Branch after which she was saved for preservation, returning to the K&ESR in 1964.

She has proved a popular locomotive with crews and visitors in the subsequent decades, having worked on and off throughout the preservation era and was withdrawn from service in January 2017 when her latest boiler certificate expired. The Trust, which owns 75% of the loco, and K&ESR, who have a 25% share, have invested heavily in her upkeep in recent decades including fitting a brand-new boiler in the 1990s, so both charities are determined to see her in action for her 150th Birthday.

Work to achieve that commenced on 10 April when No. 3 was moved from the K&ESR to the Weybourne workshops of the North Norfolk Railway for initial dismantling and thorough assessment.

1880-built sister locomotive 2678, bowed out from K&ESR services for the time being hauling half-term service in late February – alongside the line’s Norwegian 2-6-0 which celebrates her own centenary this year. The vintage motive power was particularly popular, with ticket sales having to be suspended for a number of the Terrier-hauled trips due to the high demand!

Work on her refurbishment began at the K&ESR’s Rolvenden works in mid-March and the line intends to carry out the necessary repairs in-house and return the locomotive, which is owned 100% by The Terrier Trust, to service later this year.

In addition to renovating the two locomotives, Terrier 150 is an ambitious programme that will tell the story, not just of Nos. 3 and 2678, but of the Terrier class more widely.

TTT Trustee, Graham Hukins, commented, “The compact, lightweight, yet powerful design made the Terriers particularly useful and versatile meaning that instead of being scrapped, they were used in numerous locations, for a variety of purposes and for many years after they were deposed from their original duties. Remarkably 10 have survived into preservation but we also want to conjure up the spirit of some long-forgotten members of the class by creating contemporary scenes based on other Terriers in action through the ages.”

Speaking for the K&ESR, Director, Robin White said, “We are delighted to be working with the Trust on this exciting project. With them, we are seeking to create something that is so much more than just another appeal to help keep the locomotives working. That is a key part of our activities; but, we also plan to increase the awareness of these plucky locos and bring an appreciation of their history to a wider audience.

“Fundraising, is key” she added. “We anticipate it will cost around £150,000 achieve the full programme, and while the Trust and K&ESR has each contributed £15,000 to enable the two overhauls to commence, we need to raise the remaining money to allow the work to continue.”

Further details of Terrier 150 and details of how to contribute can be found at www.TerrierTrust.org.uk/appeal. The Donations, no matter how large or small and whether one-off or regular will all be appreciated and can be made by cheque, standing order or online. Donations of certain denominations, including £150, £650, £1872, £6821 and £32670 will attract additional benefits by way of a thank you. The figures corresponding to significant numbers in the locomotives’ history with the benefit for the top level being exclusive use of K&ESR and the two Terriers on a non-public running day for donor and up to 50 guests. 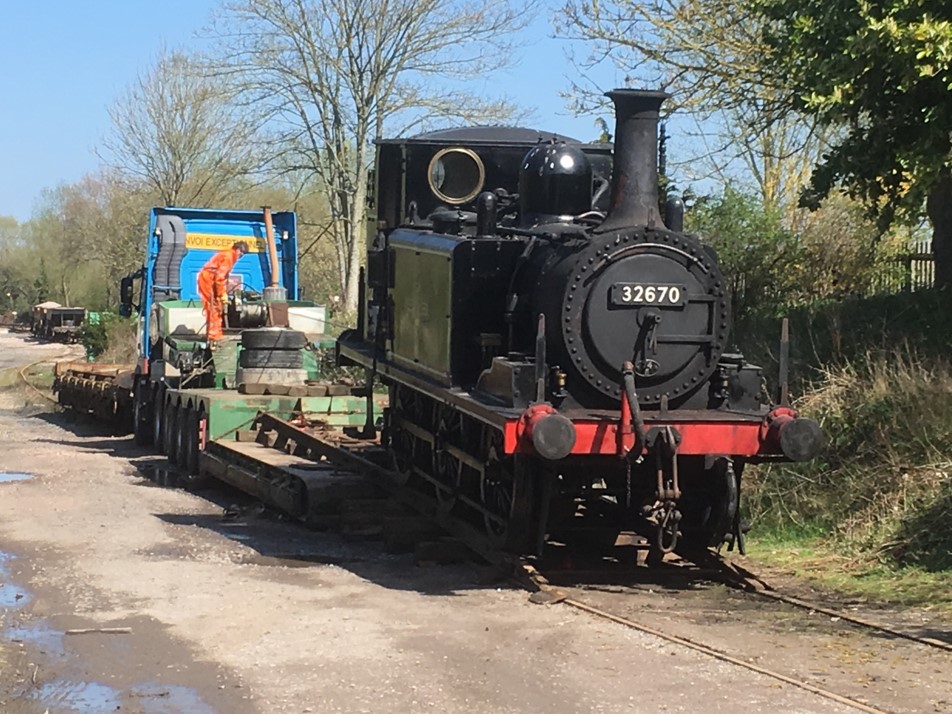