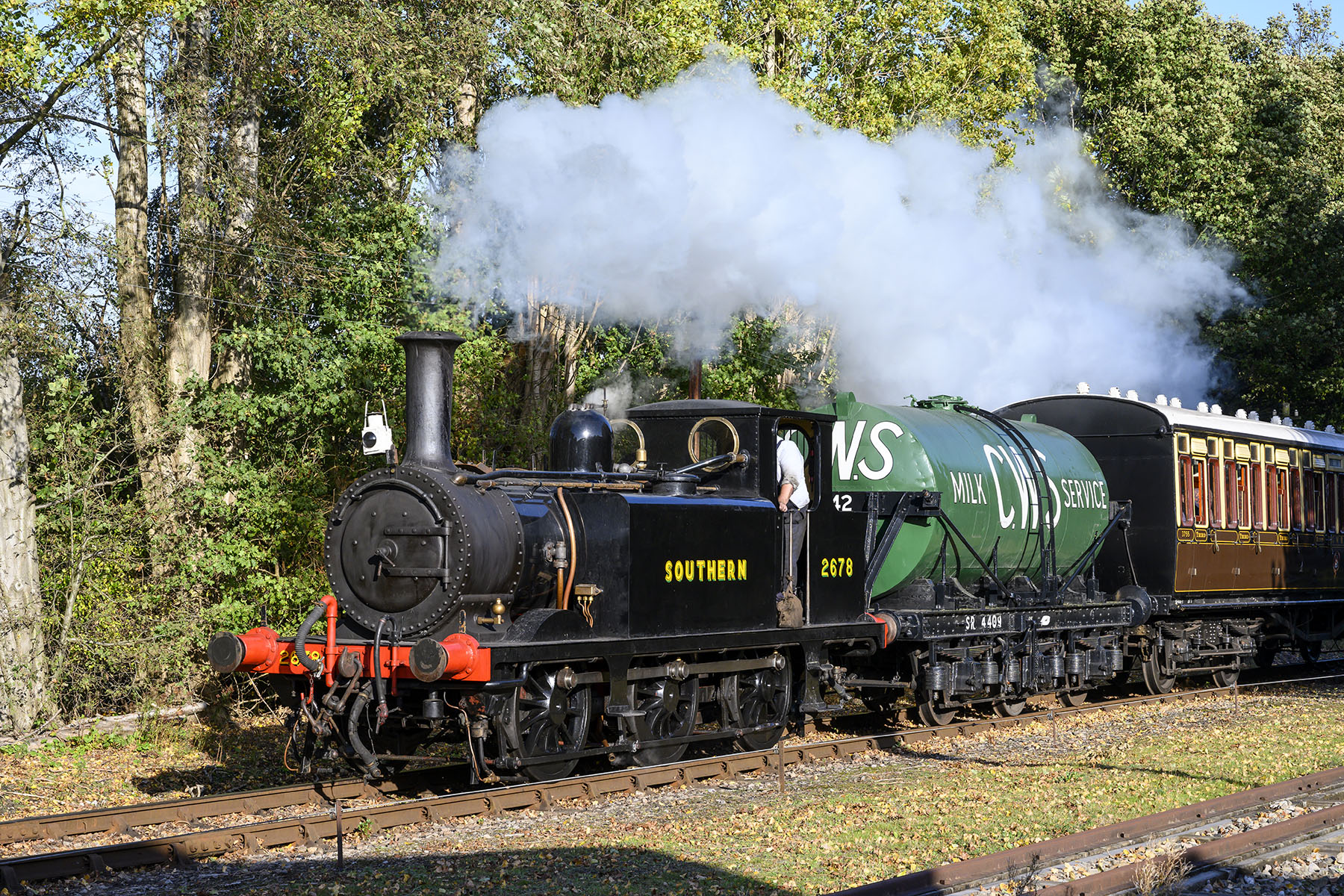 The Trust's 1880-built locomotive No 2678 is paying an extended visit to Didcot Railway Centre, home of the Great Western Society. The dimuntive Victorian engine appeared at the Centre's Diamond Jubilee Gala - Part 2 on 23 & 24 October marking the Society's 60th anniversary and, despite the line-up including unique "Saint" Class 2999 "Lady of Legend" working trains and iconic "Castle" 4079 "Pendennis Castle" in light steam as it nears the end of an extnsive restoration, 2678 was the undoubted star of the show and extremely popular with visitors. 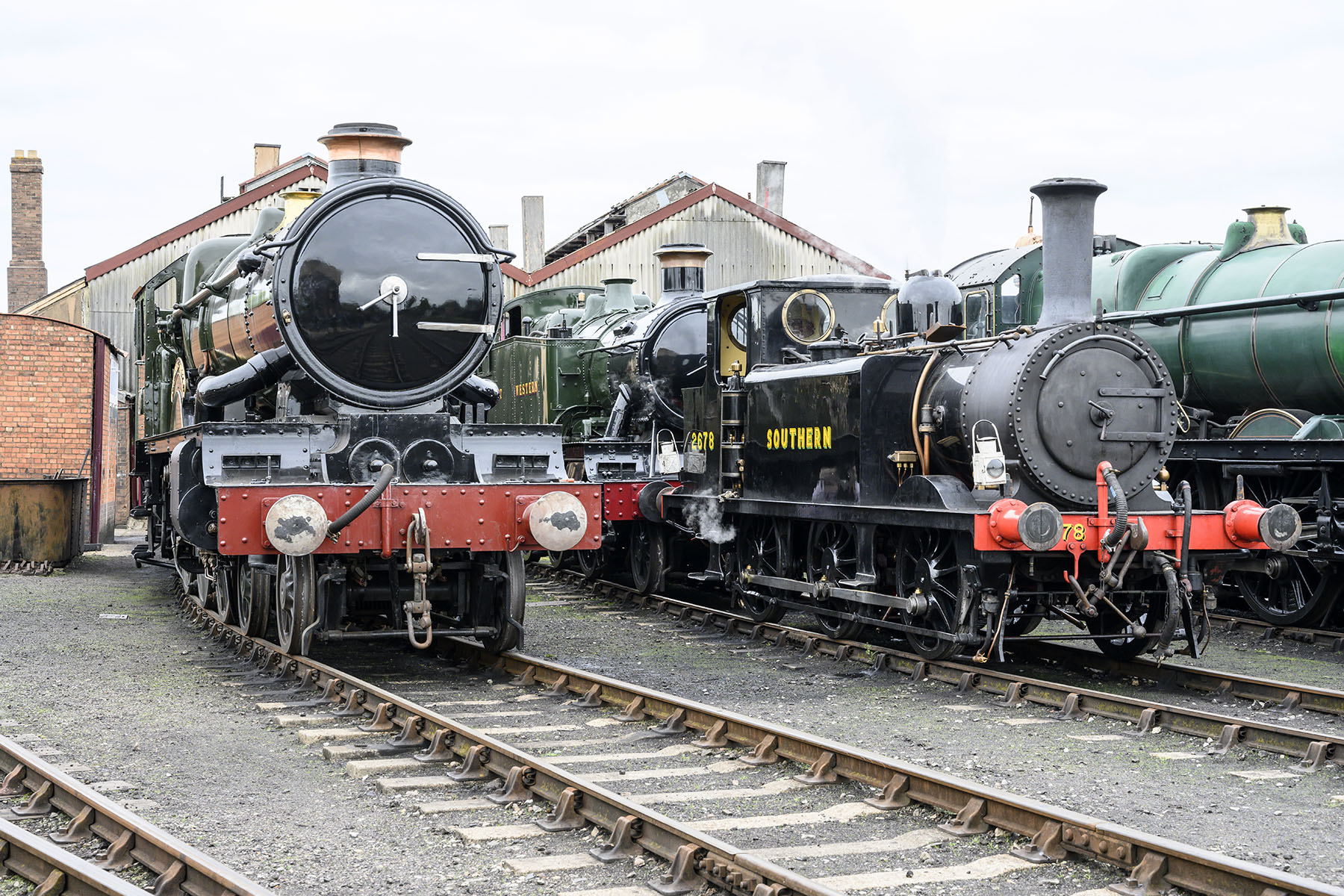 For much of the weekend, the engine worked trains on the Centre's branch line hauling a train that appropriately included a milk tank wagon built for the Southern Railway in 1931. The event was the 2678's fourth gala appearance in less than six months having already guested at the Isle of Wight Railway, Embsay & Bolton Abbey Steam Railway and the Spa Valley Railway since returning to traffic earlier this year. The loco also put in a stint on her home line, hauling the Kent & East Sussex Railway's hugely popular Victorian Train as part of the railway's summer season services. 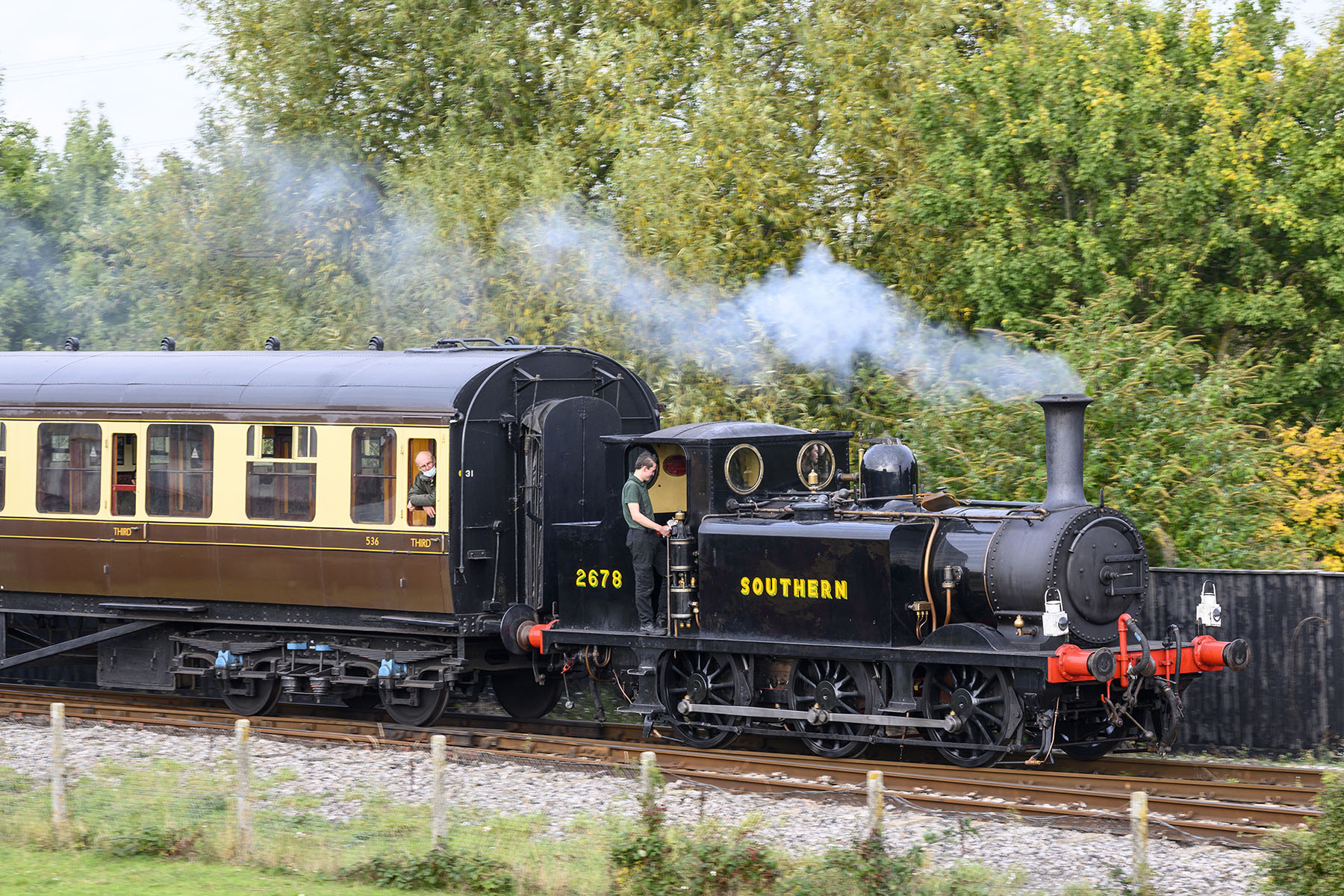 2678 will remain at Didcot until early in the New Year, appearing at the Centre's "Steam Into Christmas" event while Didcot resident Prairie No. 4144 pays a reciprocal visit to the K&ESR where the powerful 2-6-2T will be put to good use working the line's heavy Santa Special trains. 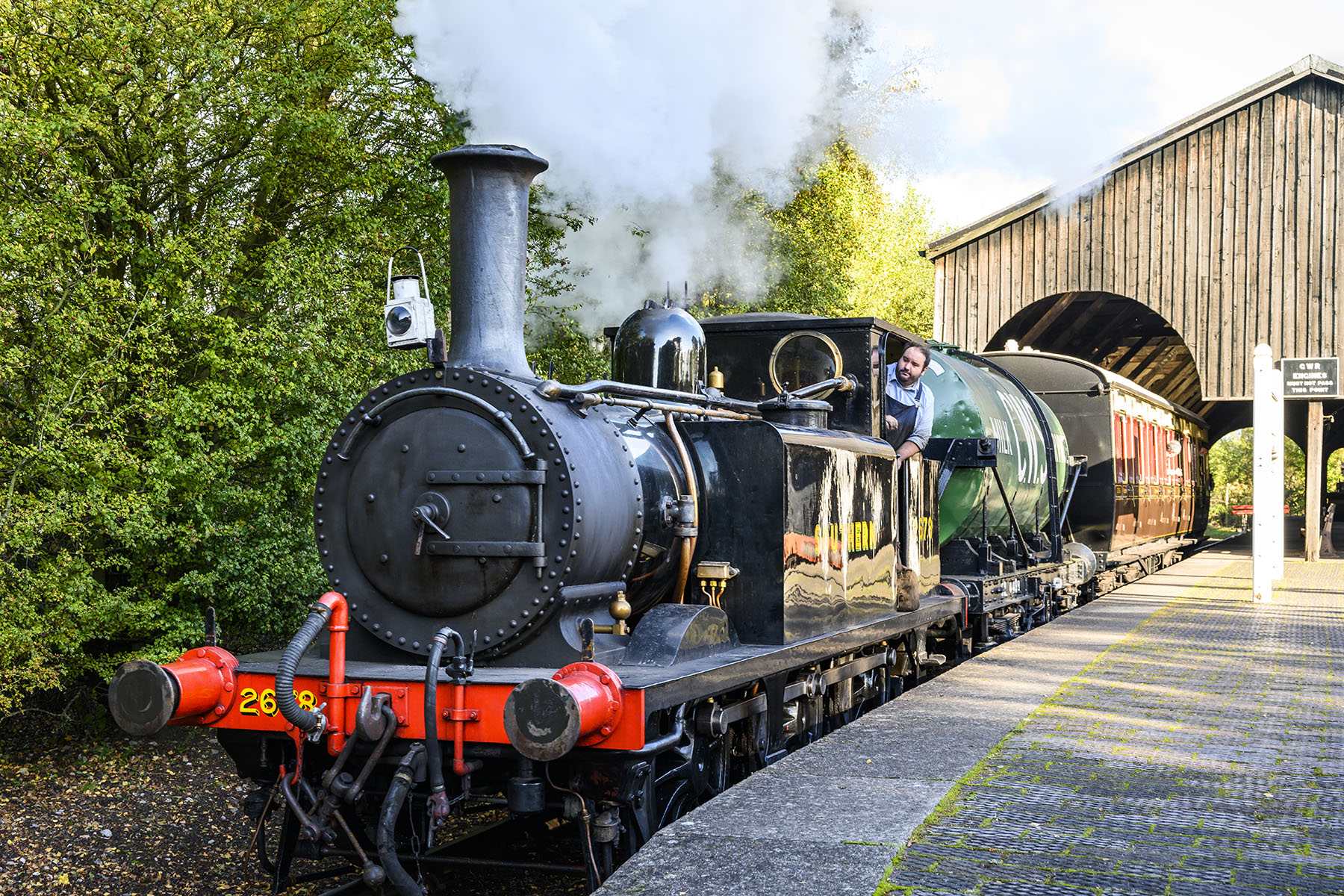 Didcot Railway Centre's resident photographer, Frank Dumbleton, has kindly provided a selection of shots of 2678 at the Centre. 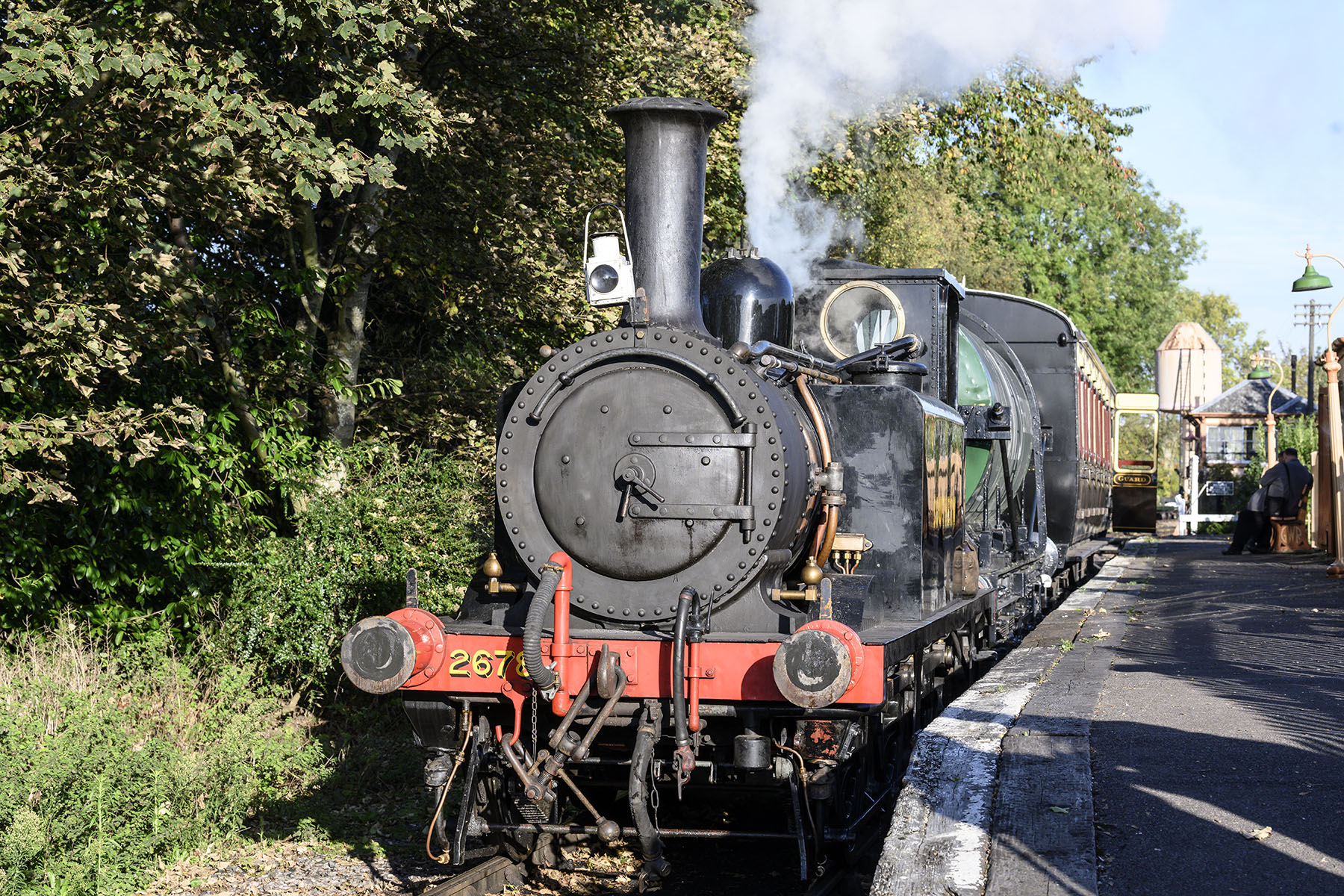 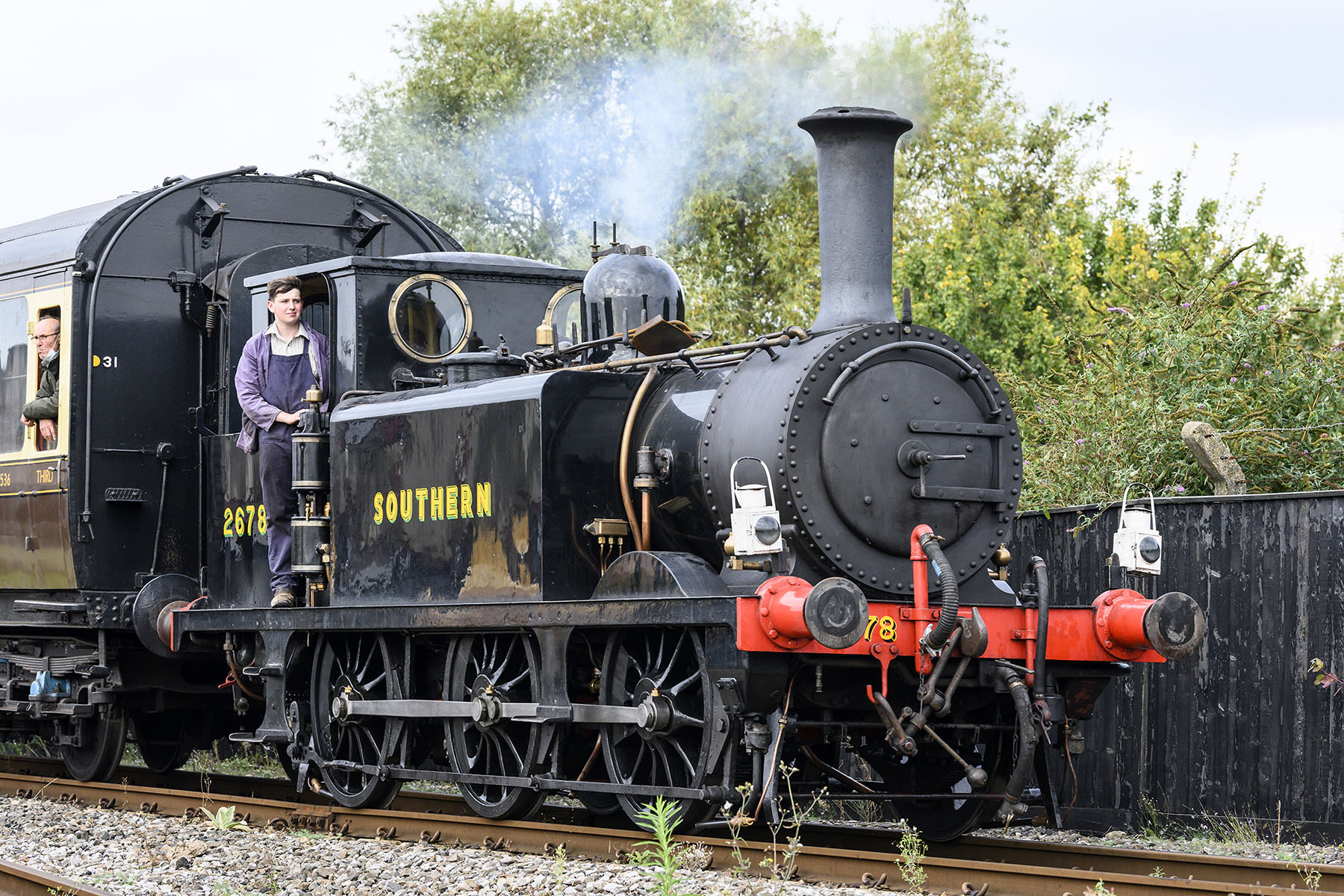 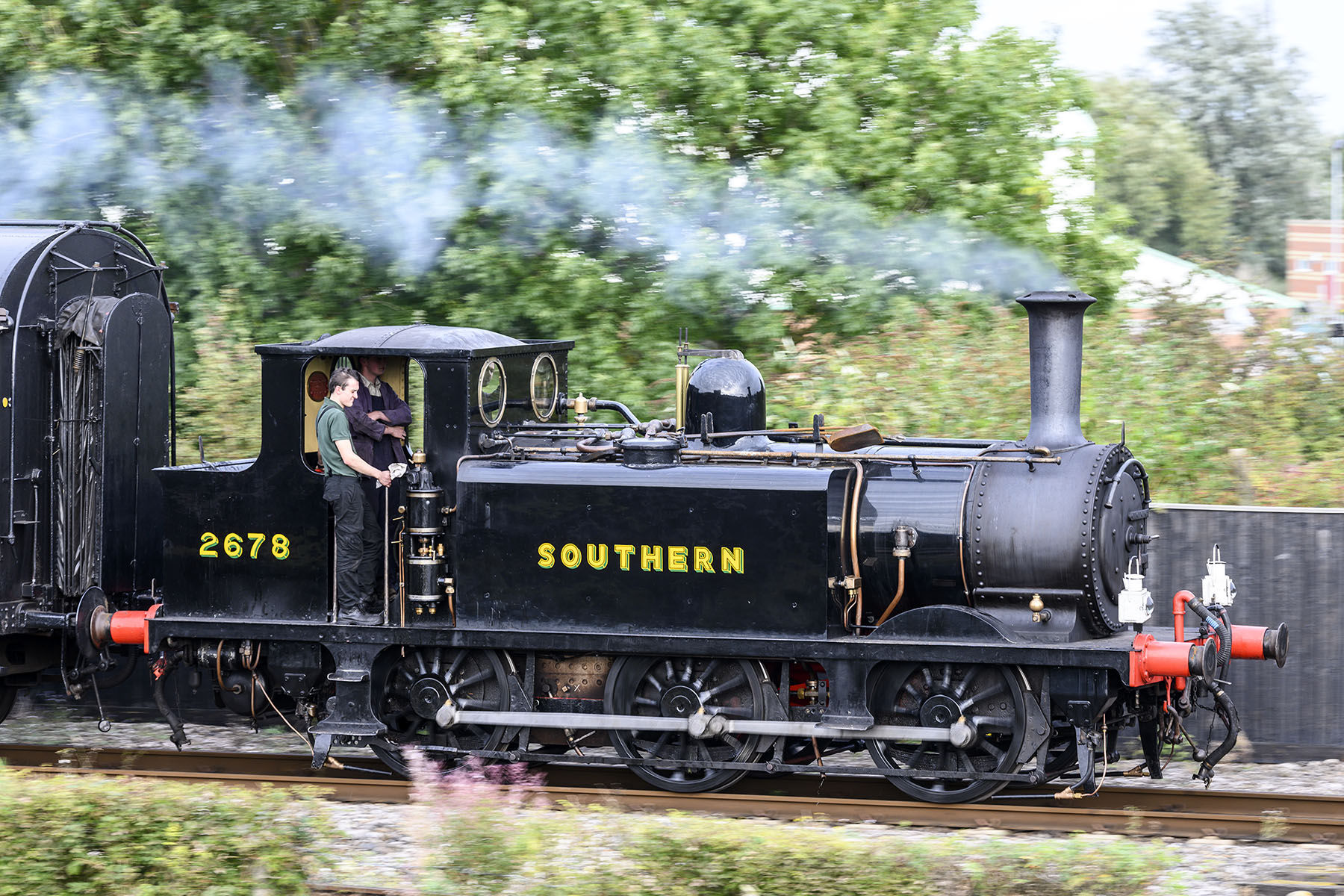 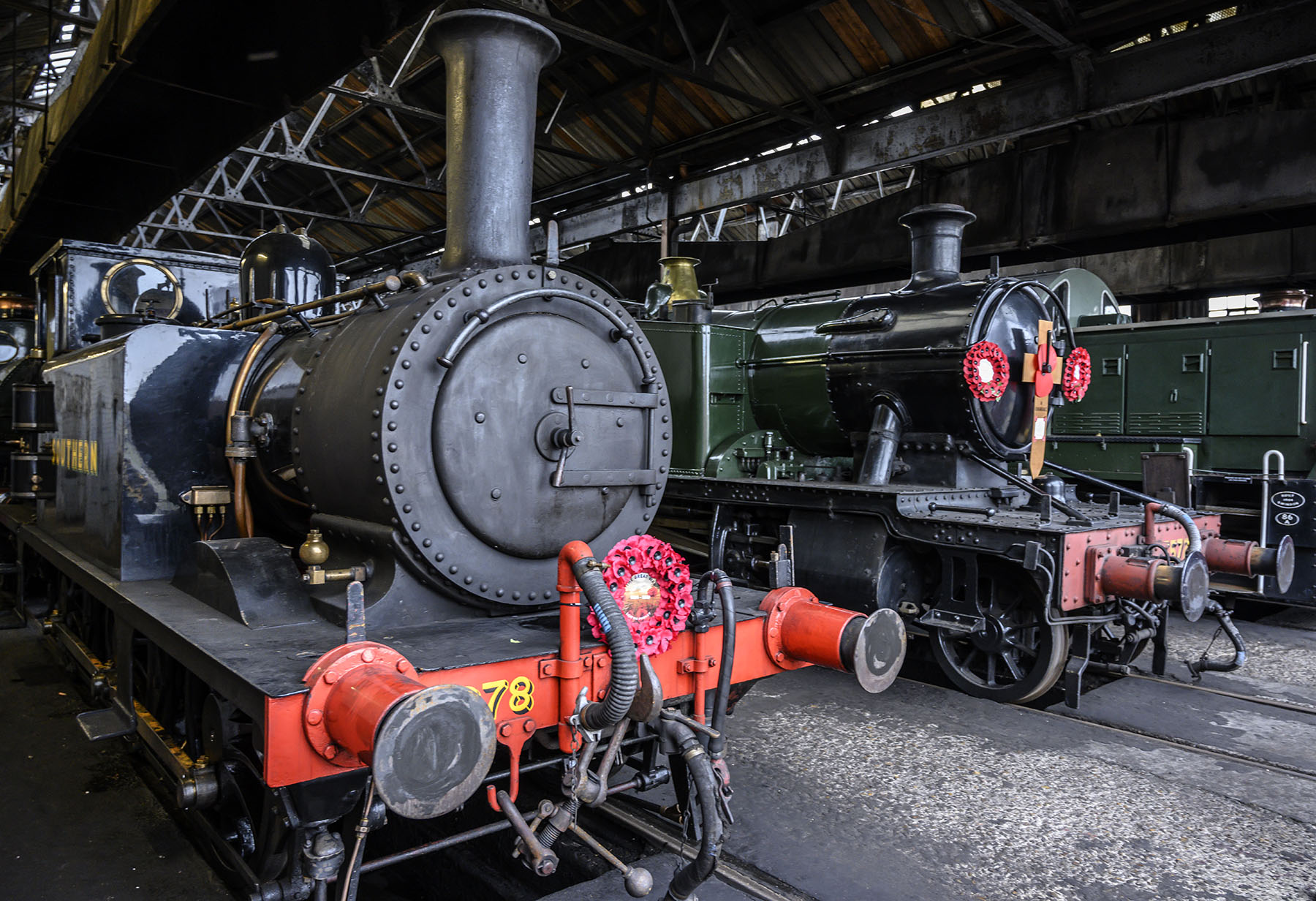