You are here: Home » About the Trust » About The Terrier Trust CIO » Trustees & Officers 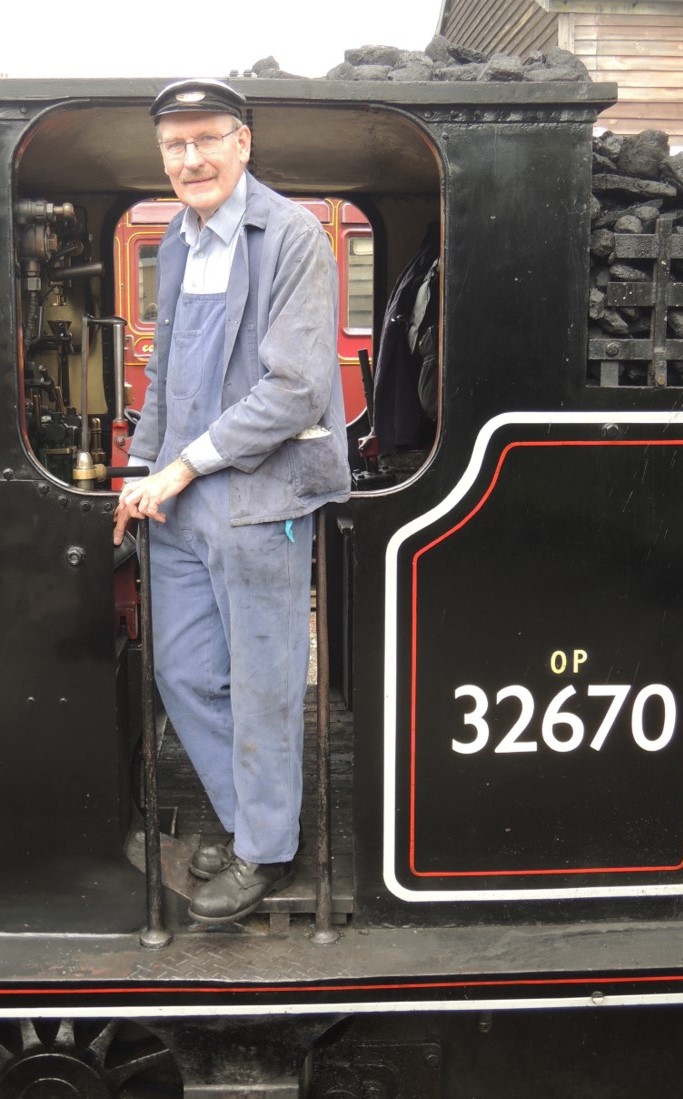 Tom has been a K&ESR volunteer since 1991 and is a fireman. He is also a driver at the Welshpool & Llanfair Light Railway.

He has been a Terrier Trust trustee since 2001, initially as Treasurer and as Chairman since 2007 and, as a K&ESR fireman, has had the opportunity to appreciate Terriers from the footplate.

During this period, the Trust has completed significant changes behind the scenes, first by becoming a CIO (a relatively new way for a small charity to achieve limited liability status) and secondly by renegotiating the hire agreements with the K&ESR with the object of keeping at least one locomotive in traffic.

Although now retired, Tom previously worked at the Bank of England and the Financial Services Authority and subsequently on the production of corporate governance analysis and voting recommendations at the AGMs of FTSE All-Share companies for international institutional investors. 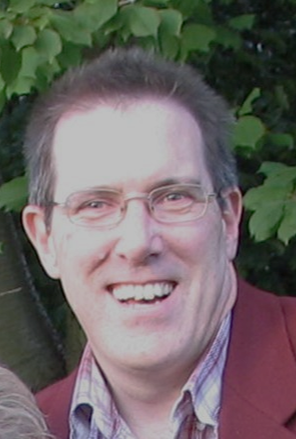 Graham Hukins
Graham is a long-standing K&ESR volunteer having been involved since the early 1980s and former director of the line.  He works as a tourism manager and his career has included spells at some of the area's leading tourist attractions including Hastings Aquarium, the Royal Engineers Museum, Shepherd Neame Brewery Visitor Centre and the Kent & East Sussex Railway.  He is currently part of the Senior Management Team at Didcot Railway Centre where he is Head of Visitor Experience & Marketing, and is also a Non-executive Director of Tourism South East.

Away from work and railways, Graham spent several years as a volunteer at CSRfm, Canterbury's community and student radio station where he produced and presented his own three-hour weekly entertainment show, Sunday Best, and also helped out as Programming Manager and Head of Weekends, he describes the last role as "having the best job title ever!". 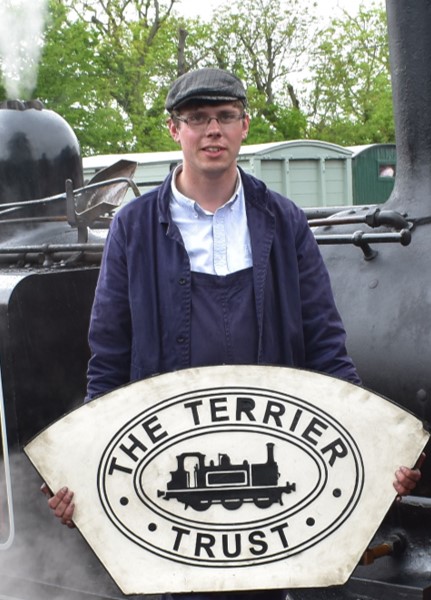 Matt Hyner
Matt has been a working volunteer on the Kent and East Sussex Railway for over 15 years. He grew up working with the Terriers and was lucky enough to spend time working at Rolvenden as a casual member of staff. He is a volunteer driver, signalman, guard on the K&ESR and in 2018 he became a K&ESR Trustee. Matt is also a driver for the North Yorkshire Moors Railway. In 2011, he graduated from the University of Kent with a degree in computing and business administration and works for  Essex and Kent Police as a business relations manager. 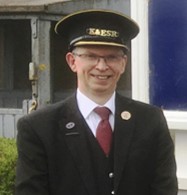 David completed a 30 year career at HSBC Bank plc in 2017, where he managed branches in South London and Devon and held a number of head office positions, including as chief operating officer for HSBC’s UK retail banking. In recent years, David led project management teams delivering strategic change programmes as the bank's Group Head of Transformation leading a team of over 2,500 in more than 30 countries.

David's love of steam is in the blood with three generations of Nibloes having served on the Great Eastern Railway. When he moved close to Bodiam in 2017, he took the opportunity to volunteer at the K&ESR where he is a guard and later in 2019, he was elected a K&ESR Trustee. 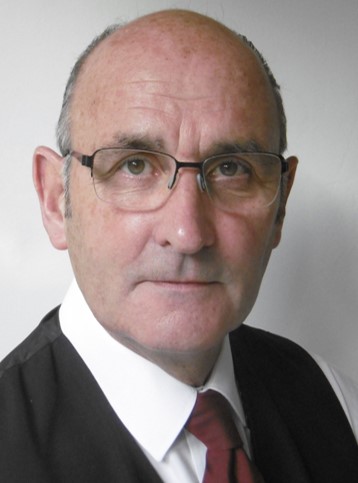 Patrick is a lifelong railway enthusiast, growing up close to the Shropshire and Montgomery and Snailbeach District railways and spending much of his childhood exploring their remains. Terriers worked on the SMR but had long since disappeared before Patrick was around, however, the work of the TTT CIO maintains the interest and helps to capture the memories and histories of the lines that the Terriers worked on.

Now retired and settled in Battle, after a career in IT including working as Deputy IT Director at Mirror Group Newspapers and running his own IT consulting business for 14 years, Patrick is a K&ESR volunteer and has qualified as a guard, shunter and crossing keeper is currently training to become a signalman. He was appointed as a Trustee on 1 July 2020.